The head of the Latin America Department and deputy director for the Americas at the U.K. Foreign and Commonwealth Office, James Dauris, says that as a country friend to Cuba, the United Kington is committed to developing bilateral relations.

The British diplomat just concluded a two-day visit to the island.

END_OF_DOCUMENT_TOKEN_TO_BE_REPLACED

Lawyers for Julian Assange told a London court that U.S. President Donald Trump offered the WikiLeaks founder a presidential pardon if he agreed to publicly state that Russia was not behind the leak of Democratic Party emails ahead of the 2016 election.

END_OF_DOCUMENT_TOKEN_TO_BE_REPLACED

Carlos Acosta has pledged to transform Birmingham Royal Ballet (BRB) and bring ballet’s traditional image into the 21st century as he takes over as artistic director. On Friday he announced his first programme for 2020, including a three-week summer festival spanning London and Birmingham.

Havana-born Acosta, 46, is a former principal dancer with the Royal Ballet. Since retiring four years ago from the classical roles that made him famous, he has launched a contemporary company, Acosta Danza, in Cuba.

Acosta wanted the Birmingham job because “I felt the need to go back to my roots as a ballet dancer,” he says. “Ballet is my best friend. It was my refuge; it’s what I had when everything didn’t make sense. It was not just a job. I’ve been very privileged to perform with many companies and gain this wealth of knowledge that I want to pass on.”

END_OF_DOCUMENT_TOKEN_TO_BE_REPLACED

A new Habanos Specialist, called No.6 Cavendish, has opened its doors in the heart of London’s West End.

The new shop has two walk-in humidors, private members keeps, a large and very comfortable sampling lounge, a selection of fine spirits available by the glass or by the bottle, a bar and, of course, a comprehensive selection of Habanos including many rare and vintage Havanos. The Habanos are available individually or by the box.

END_OF_DOCUMENT_TOKEN_TO_BE_REPLACED

How to explore Ernest Hemingway´s Cuba 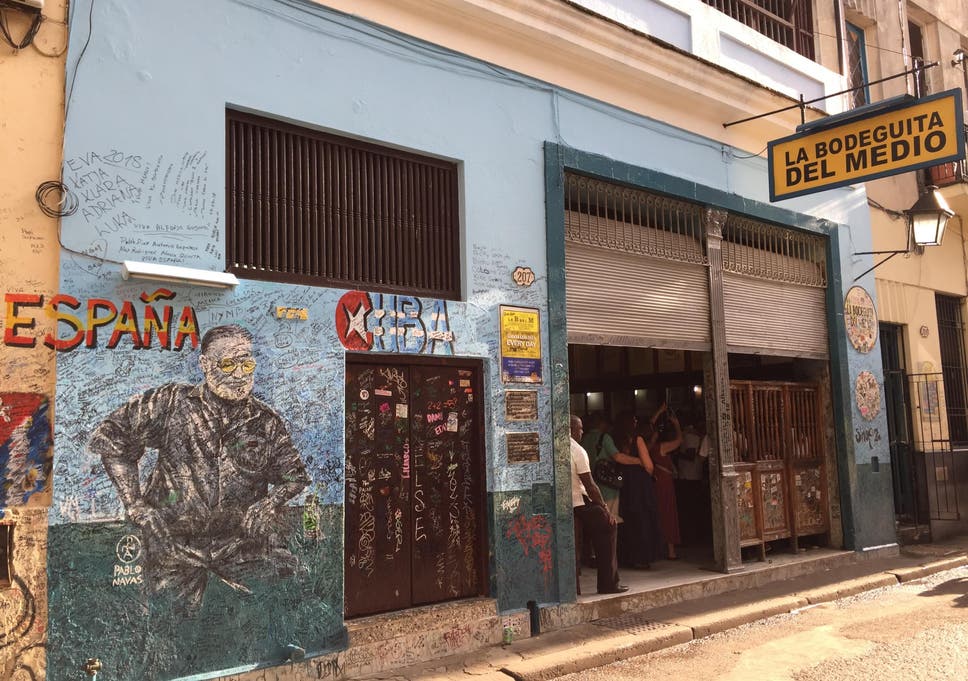 “Ambos Mundos was where Hemingway’s love affair with Cuba all started,” said Esperanza, the custodian of the legendary author’s former hotel room in Havana. I had unwittingly picked up Cuba’s Hemingway trail right at its source – a fraying Art Deco hotel in the heart of the Unesco-listed old quarter.

From behind Hemingway’s typewriter in room 511, where he wrote three novels standing up because of an old knee injury from the war, I could see the terracotta rooftops sliding off towards the old harbour, with the currents of the “great blue river”, as he called the Gulf Stream, threading through the ocean beyond. END_OF_DOCUMENT_TOKEN_TO_BE_REPLACED

My heart is in Havana…

ESCAPE: Our guide to Havana, Cuba 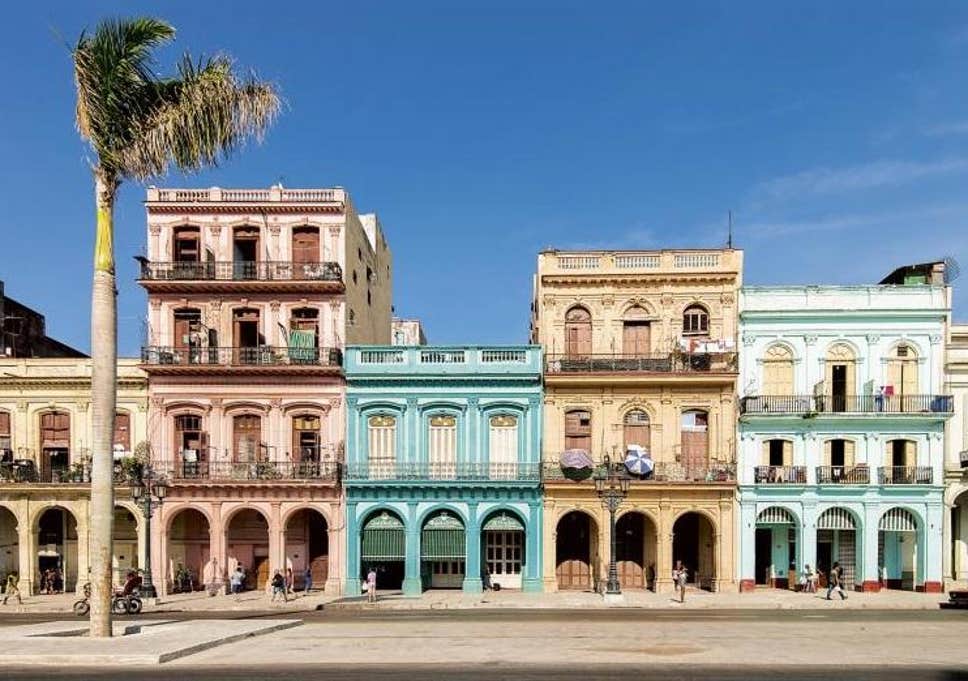 No good food in Cuba?  Think again. As food writer Imogene Tondre proves, there’s many a culinary delight to be found in the capital… END_OF_DOCUMENT_TOKEN_TO_BE_REPLACED

Trump Harks Back To The ‘Good Old’ Cold War Days

By Morning Star in Features

US-Cuba normalisation will go on despite Trump’s rhetoric slowing it down, says Carlos Alzugaray a Cuban diplomat, professor and writer.

Fivemonths into his administration, US President Donald Trump announced his “new” Cuba policy on June 16. With his typical tendency to do more histrionics than politics, he did it in Miami, surrounded mostly with Bay of Pigs veterans