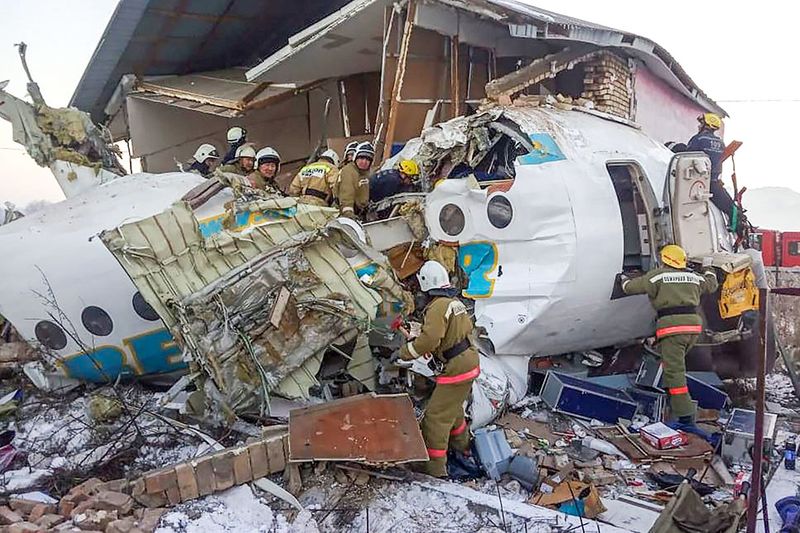 Cuban Foreign Minister Bruno Rodríguez Parrilla sent his condolences to the people and government of Kazakhstan for the plane crash that occurred on Friday in that Asian country that left 12 people dead and dozens hurt.

«Our condolences to the people and government of Kazakhstan for the loss of human lives following the airplane crash in Almaty,» wrote the Cuban Minister of Foreign Affairs on Twitter.

Our condolences to the people and the government of #Kazakhstan for the loss of human lives after the aircraft accident in #Almaty. We make them extensive to the relatives of the victims and wish a quick recovery to the injured. | #Cuba

The accident occurred when the aircraft, with 98 people on board, crashed shortly after taking off from Almaty International Airport, the largest city in Kazakhstan. 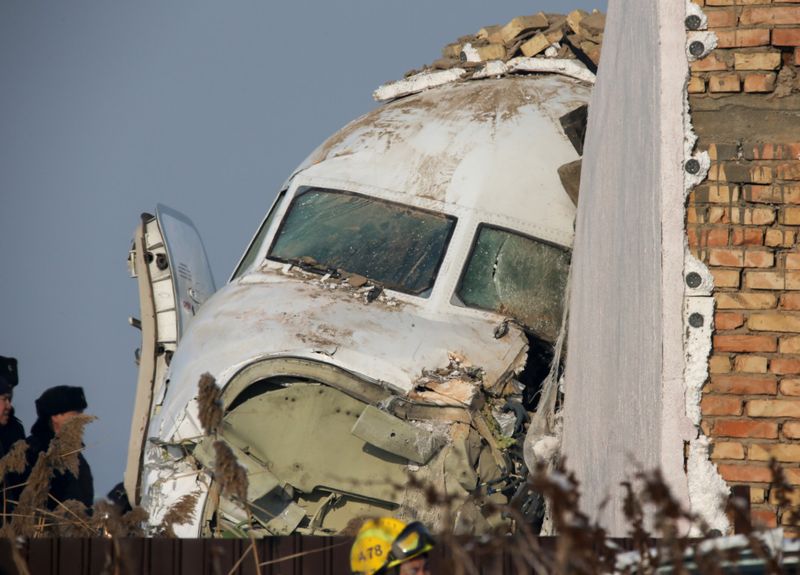 International media reports indicate that the plane was heading towards Nursultan, the country’s capital, when it crashed into a nearby building and a concrete perimeter fence that is part of the airport.

With information from: Radio Havana Cuba