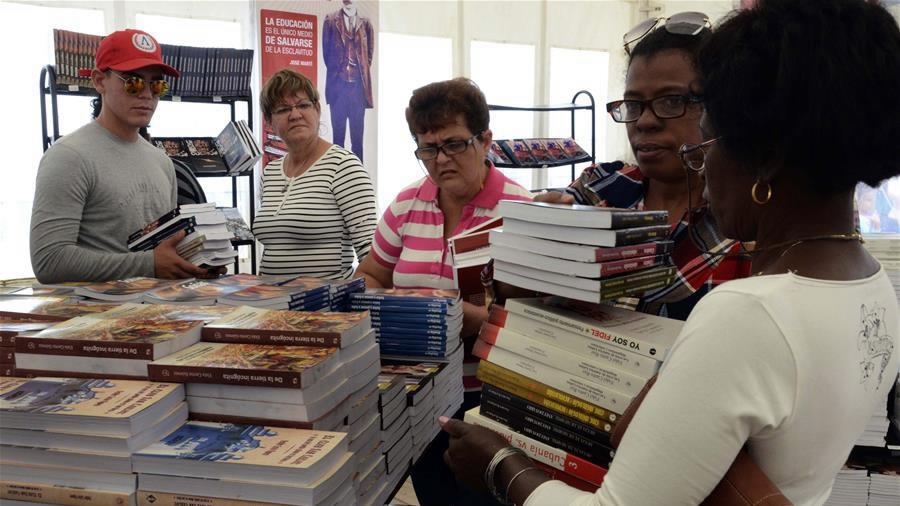 Cuba’s annual International Book Fair is underway in Havana. In many countries, book festivals are for the publishers. In Cuba, it’s all about the book-lover. The fair attracts tens of thousands of avid readers.

CGTN’s Michael Voss reports on how this event has become Cuba’s most important cultural festival of the year.

Cuba has one of the highest literacy rates in the world and locally published books are heavily subsidized. However, there aren’t that many bookshops and selection is limited. This annual fair is an opportunity for people to broaden their horizons and stock up on books for the rest of the year.

Javier Cuba works for the state telephone company and is busy selecting what to buy, a mix of fiction.

“The fair is great, people come to entertain themselves and read.” Javier Cuba told Voss as he moved from bookstand to bookstand.

“We have lost some of our reading culture due to the use of cell phones, but it can be recovered; it has not been totally lost, I come from a generation that keeps it up.”

This year, the fair has attracted publishers, exhibitors and authors from around 40 countries. A lot of what is available is non-fiction. The first title you see on entering the main stand is a book on the US President Donald Trump.

It’s one of six books that Maria Luisa Azqui intends to buy and the first one she says she wants to read. Other books include a cookbook, a self-help book on how to grow emotionally and a translation of a Chinese book on The Last Emperor.

“It’s a great fair. There are so many categories to choose from. It’s improved a lot. There is so much available.”

This year’s Guest Nation of Honor at the book fair is China, which has its own pavilion. They have translated a number of books into Spanish for the event, and its sales tent has done a brisk business.

Among the Chinese authors visiting Cuba to promote their works is Mai Jia, one of China’s literary superstars. A former member of the Chinese security service, his spy novels have sold millions and also been turned into a TV series.

Another is novelist and screenwriter Liu Zhenyun whose works delve into what it is like in China’s urbanized culture. His novel “Cell Phone” is now on Cuban bookstands.

So are the poems of award winning poet, Zhao Lihong, whose work “Pains” is the latest collection of his poetry to be translated into Spanish.

Cuban Minister of Culture Abel Prieto was impressed with how seriously China had taken on this role.

“I feel very happy about the commitment the government of the People’s Republic of China has shown for the Book Fair. They made a real effort to bring Cuba an important gift for readers and the Cuban people with a large number of authors, books, editors and artists.

The fair has turned into a popular family outing and the largest number of stands are taken up with children’s books.

Eight-year-old Melinda Chirino is one of the thousands of children twisting their parents’ arms to buy more books.

“I love the fair, it’s all very beautiful and there are many books to read and all that. I like to read very much, especially about animals.”

Once the fair ends in Havana, it moves on to all the other provinces in the country. The number of books sold is one sign of success. Another goal is to ensure the next generation of Cubans don’t lose their love of books. 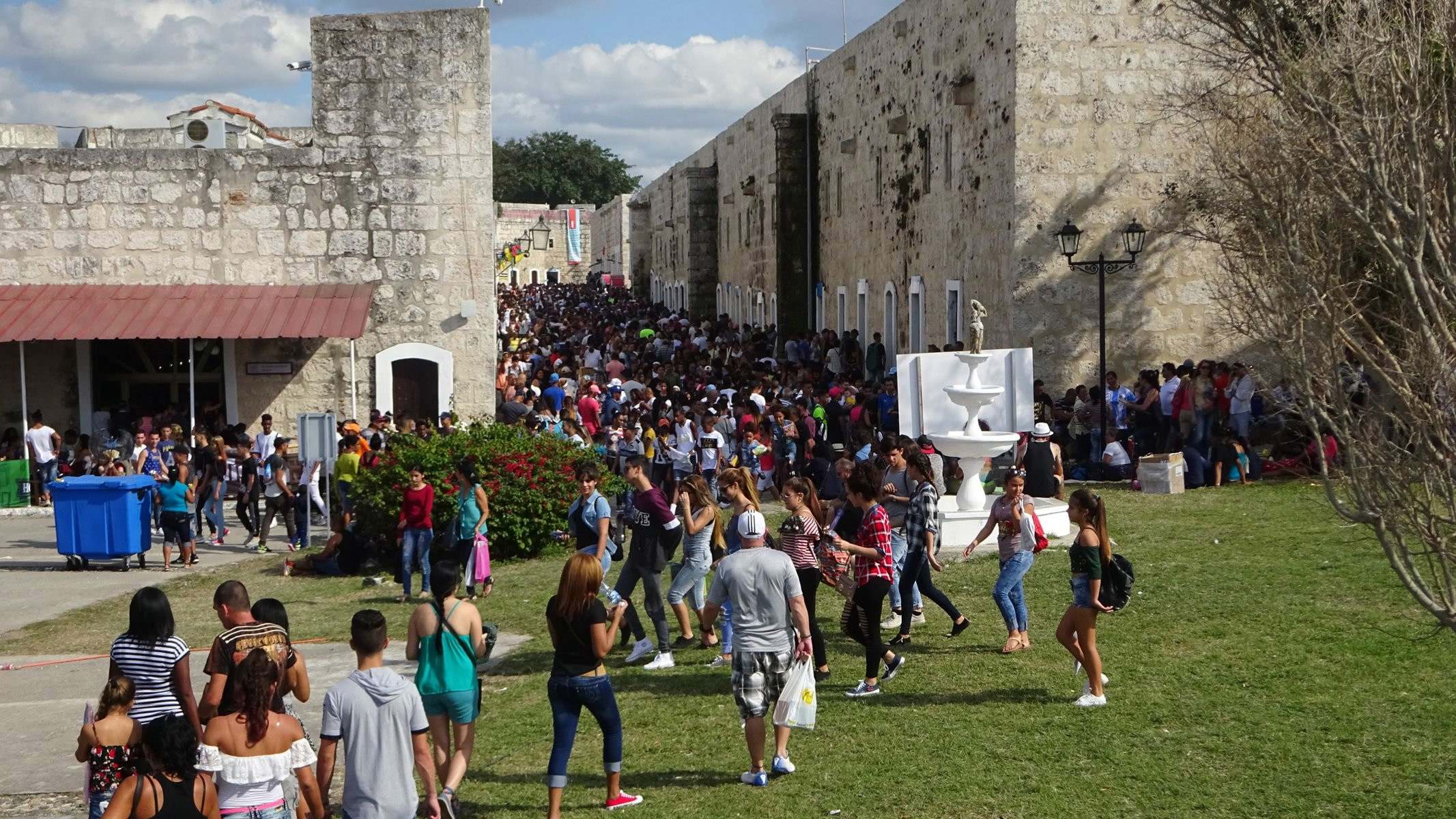